In Memory of Joshua Shapera

May 20, 2021 - Proud to announce that our 2016 album Ocean of Birds is now available on vinyl! This limited edition NewSong Recordings release is dedicated to the life and legacy of its coproducer, Joshua Shapera, who passed away in late 2020. A portion of the proceeds from the album will go to the Bright Directions College Savings Program for Levi and Sophie Shapera, Josh’s kids.

We were deeply saddened to hear of Josh’s passing last December, after a long battle with complex illness. He departed long before his time and it left an unthinkable hole in his young family, and in the many hearts who cherished him as a friend of unrepeatable wit, talent, and depth.

When executive producer of Ocean of Birds, Gar Ragland, came to us with the idea of a vinyl release in memory of Josh, we were all on board immediately. We went straight to work on the new deluxe edition artwork, while Josh’s friend and coproducer Patrick Sansone threw himself behind coordinating the remastering, and writing what turned out to be a deep meditation and heartfelt dedication to Josh. Soon another friend of Josh’s, Don Bartlett of No Door Agency, volunteered his time and expertise to help promote Josh’s work. Josh’s wife, Alex, gave her blessing and chose where the portion of the proceeds should be directed. We were really touched by the way everyone pulled together, and we were able to get this pressed in record time, also thanks to Gar’s vinyl press, Citizen Vinyl. 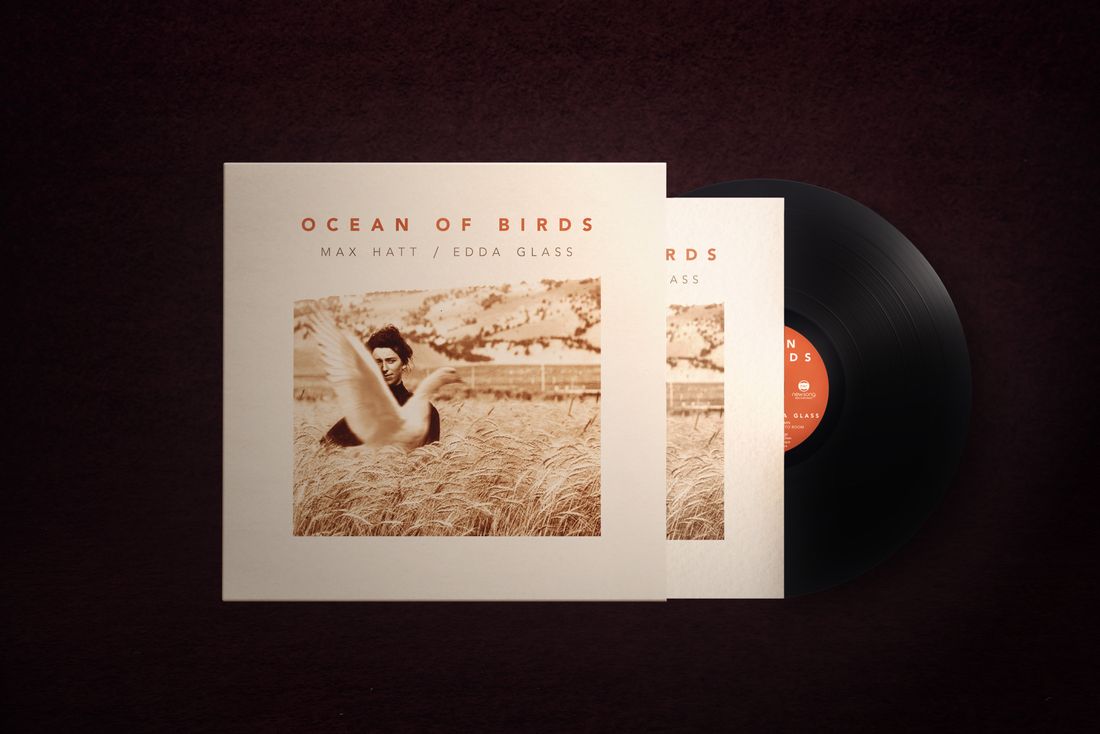 As Josh said of his experience recording Ocean of Birds, “this is the way albums used to be made… this is the way albums should be made.” Cut by the legendary Jeff Powell, this 100-record run consists of a single 12" 180g black vinyl, gatefold jacket, and art print folio, including lyrics and dedication. Also includes immediate high-res download of the highly spacious and tactile new remastering of the album by Michael Hynes at Nomatic Studio. The vinyl itself ships on or before June 15th.

All the teamwork took us back to the recording days of Ocean of Birds, when we all stayed in one big house in Asheville a few blocks from Echo Mountain, the studio. We saw first hand how Pat and Josh worked together, with that faster-than-words mutual understanding of dear friends and longtime collaborators. We are so grateful that the the spirit of their friendship could be a part of the album, and that the album could be a part of their friendship. 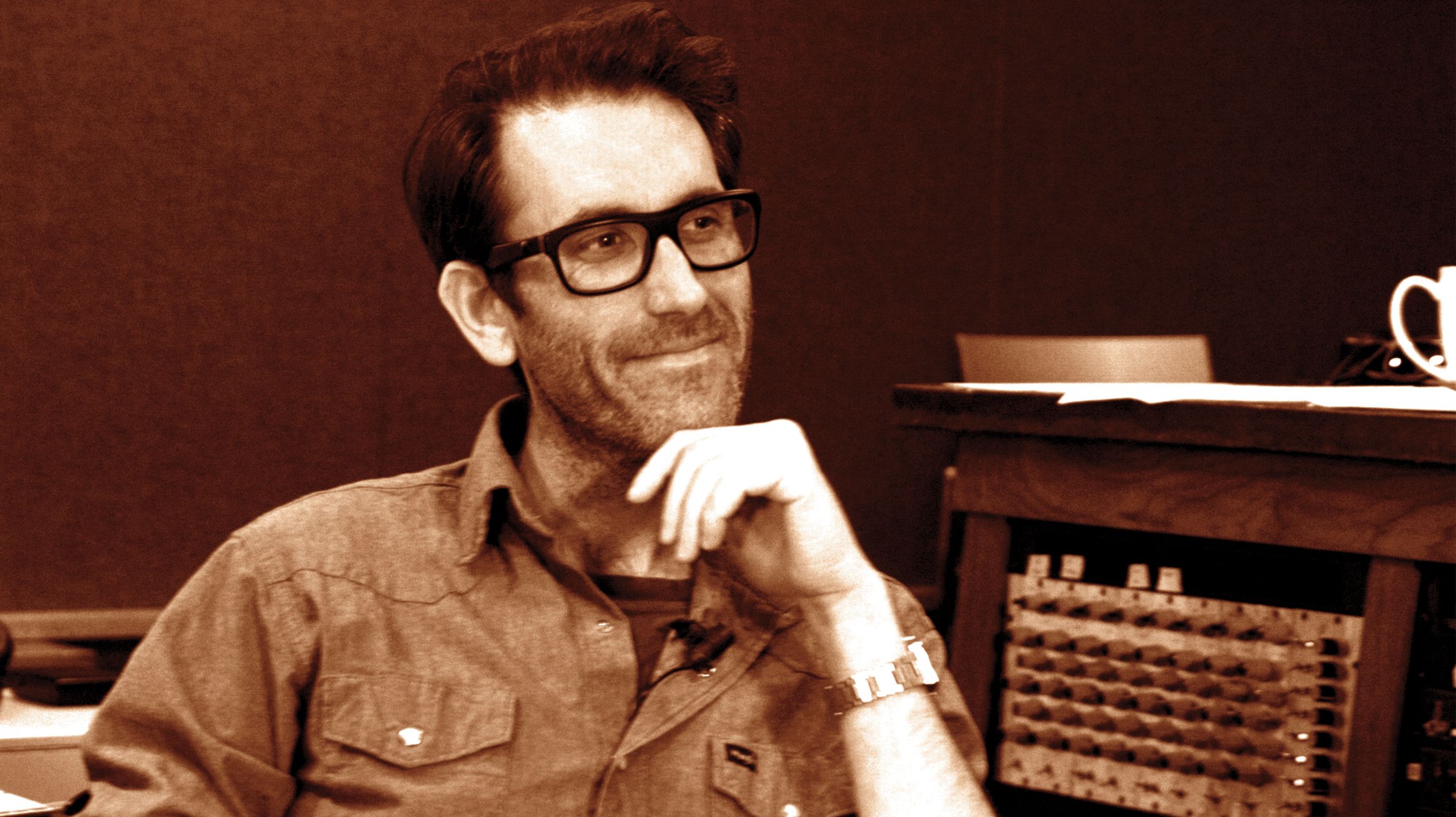 My dear friend Joshua Shapera has only been absent from this material world for four months at the time of writing this. It’s still not easy to find the words that would do him justice…or words for what he taught me, what he brought to my life and to my artistic work, words for the kind of friend he was to me and so many others.  I have started and abandoned this tribute dozens of times over the last few weeks.  But eventually it occurred to me that I don’t need to say very much… and it is this simple thought that connects the feelings I am processing about the loss of my dear friend… to the memory of the two of us working on the music contained within this album. Josh and I had been producing records together for about five years by the time we came to Max and Edda’s music.  We had done good work, built a studio together, and had great times becoming close friends.  But when listening to Ocean of Birds, I experience something unique and meaningful regarding him and our work together.  It’s in the space.  In the quiet stillness inside the music.  In those spaces is the care, deep attention to detail, and respect for the simple beauty of the whole that speaks more than I could with my words. The beautiful music and the fascinating words from Max and Edda were different from anything the two of us had produced up to that point, and it gave us the chance to think differently about our role in the creation of a work.  To support where we can, and to step back and respect the quiet spaces where we should.  To truly listen.  I am deeply proud of the work I got to do with Max and Edda on Ocean of Birds, and it is deeply meaningful that I got to share this experience with my dear friend Josh.  I will always remember sitting at the mixing desk and looking over to see him visibly moved while listening to Edda’s performance of the opening track, “Crossing Over.”  A feeling we both shared in that moment.  I hope that you will find your own personal connection to this transcendent music, and that it is as meaningful to you as it was to Josh and me during the making of this record.  It’s in the space.

We dedicate this special vinyl release of Ocean Of Birds to our dear friend, Joshua Shapera.